3 decades of excellence in the travel industry

NCS Travels & Tours Pvt. Ltd. is one of the leading travel agents and tour operators in Eastern India with three offices in Kolkata, two offices in Guwahati, one in Raipur and one in China – backed by about 30 years of experience in the travel industry. It is a full-fledged IATA Travel Agency, a member of IATA, TAAI and ADTOI and is approved by the Ministry of Tourism, Government of India.

Our brochure, NCS Holidays, was launched in 2001 to promote the various international and domestic packages, including 100 different itineraries (both domestic and international). In 2002, we were the first in North-East India to receive a license from RBI to operate as a full-fledged money changer at our branch office at Guwahati.

This development led to the opening of its new branch under the brand name “NCS Holidays” at Ambuja City Centre Mall, Raipur in May 2014. Ambuja City Centre is one of the finest mall and a first-of-its-kind to have a travel agency inside in the whole of Eastern India; the idea behind was to cater the mass people.

NCS is a family-owned business comprising three Directors and two young CEO/COOs. The directors on board are Kiwi, Aussie, South Africa, Canada specialists certified by their respective Tourism Boards.

NCS has won the Best Leisure Tour Operator award along with two other awards in 2014. 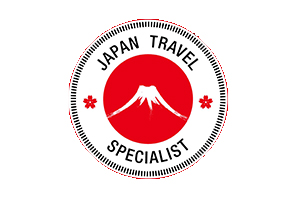 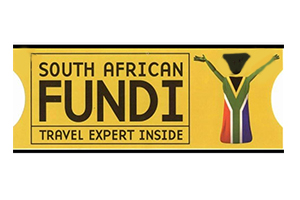 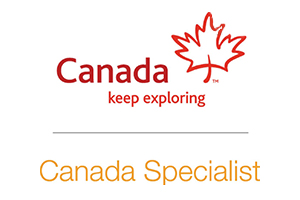 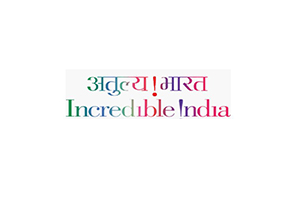 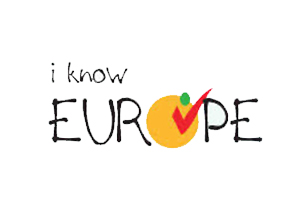 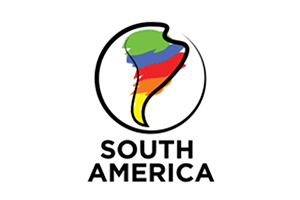